Having been to Malaga this weekend to do an early airport drop-off I planned to spend some time in the city. I´ve only got lost in it and been to the bus station before and hadn´t been impressed.

I planned a list of want-to-dos which was irrelevant as I only managed to see two, the Cathedral and the Alcazaba, both awesome and would-do-agains. My estimation of the town while exploring on foot soared greatly, I´ll be back again and again hopefully to include the museums and other wants on the list. 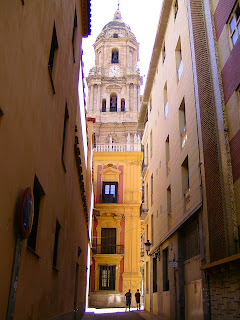 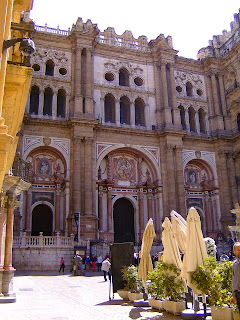 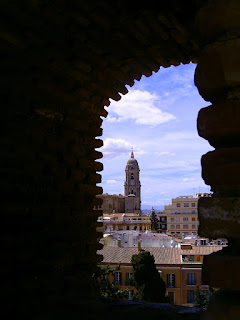