Every year there are new additions to the UNESCO World Heritage List and this year, 2018, there have been  20 new sites added.
The list now numbers  1,092 sites around the world which must be of “outstanding universal value” and also fulfill numerous critreria and be recognised as a location of either unmatched natural beauty, environmental, cultural or historical significance. 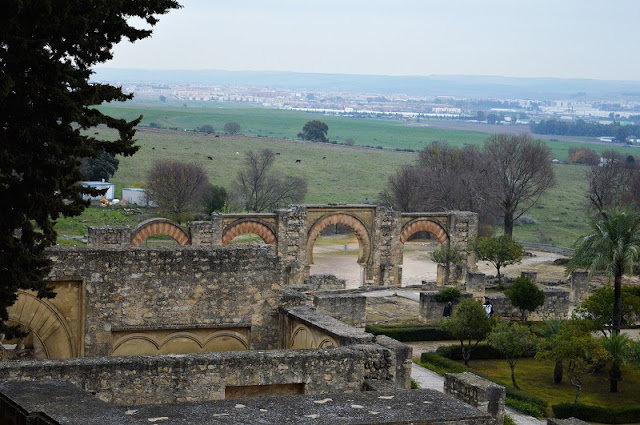 The  42nd World Heritage Committee agreed on the twenty new sites to join the list and the one Spanish addition is the amazing Caliphate city of Medina Azahara which is just outside Cordoba city and well-worth a visit.

Get your imagination in gear because there are more ruins than intact building but the size and sheer grandeur of this  fortified Moorish palatial city built by Abd-ar-Rahman III between 912 and 961 as the administration  capital and government of al-Andalus (Muslim Spain) make it a must visit. 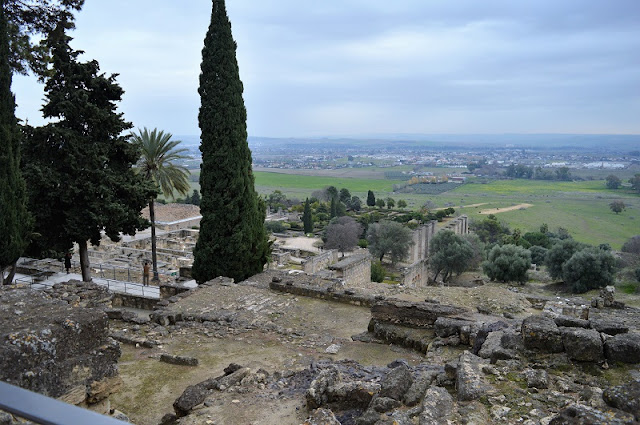 The history of Medina Azahara
According to legend the walled city and palace of the Medina Azahara (Madinat al-Zahra) was an incomparable example of  al-andalus splendor which couldn't be compared to any other in the world. The legend says that Azahara, a slave girl from the Caliph’s harem, captivated her Abderraman III’s heart in such a way that he ordered  the construction of a beautiful city to built for her.
The legend and the city had a tragic ending and it was only 70 years from the laying of the first foundation stone to its destruction by the Berbers of Sulaiman al-Mustain. 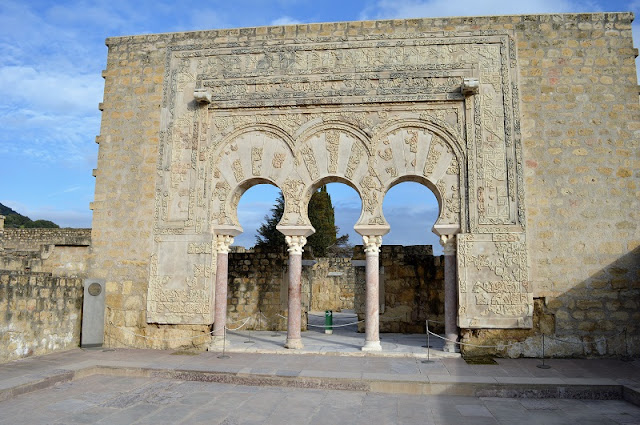 How to Visit The Medina Azahara
It is the perfect compliment when visiting the Mezquita in Cordoba city  to the hispanic-muslim history. The site is 7km to the west and can be accessed by car or by bus from the city.
The museum/visitor centre displays many of the treasures found but sadly over the centuries the city was pillaged and much was lost. Finally the city is being protected and its history shared with the world.
The site is open every day except Mondays and visiting hours change from summer to winter. Guided tours can be taken or go at your own pace. Park your car in the car park, entry to the musuem is free for EU citizens, €1.50 to the rest and the bus to take you up to the ruins (cars are not allowed access) is €2.50 return.
Private Tours and Night Tours are also available and some include transport from Cordoba city. More information and purchase of tickets can be done via this website Medina Azahara.