Alto Genal Valley in the Mountains near Ronda

If you prefer the mountains to the sea, nature to shops and have ever been to and liked the Alpujarras, the southern slopes of the Sierra Nevada in Granada province, dotted with white hillside villages, you will like the Serrania de Ronda.

The area includes mountain ranges and no-end of unspoilt white villages and a blue one too. The area of the Alto Genal Valley near the famous bridge and town of Ronda was a new discovery for hubby and I. 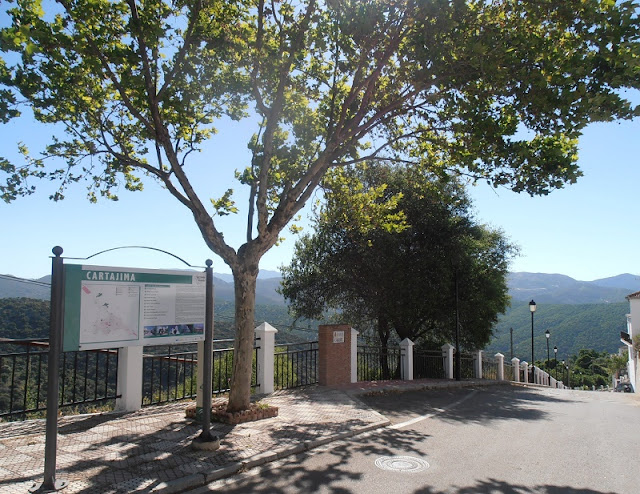 On a recent escape from home in the Spain's main olive-growing province of Jaen we headed south into the sun and wild mountains. This is fabulous walking country, its main crop is sweet chestnuts and a smattering of olive trees, nothing like the quantity we'd left behind. Our home in the Sierra Sur de Jaen as the name suggests is mountainous – Sierra meaning 'mountain range' but nowhere near as huge, wild and stunning as what we encountered.

It was work that took us away, checking out Hotel Los Castaños for OnlySpain, but I have trouble feeling like I'm working when the sun's shining, it's so peaceful all around, the views go on forever and there's a beer in hand.

The Alto Genal Valley is a collection of seven undiscovered mountain villages close to the Costa del Sol but world's apart in many ways. The area has been lived in since around 40,000 BC, cave paintings from the Paleolithic and Neolithic ages can be seen in the incredible caves Cueva de la Pileta, an incredible visit. Don't forget walking shoes or trainers and a jumper if you go, even in the heat of summer. 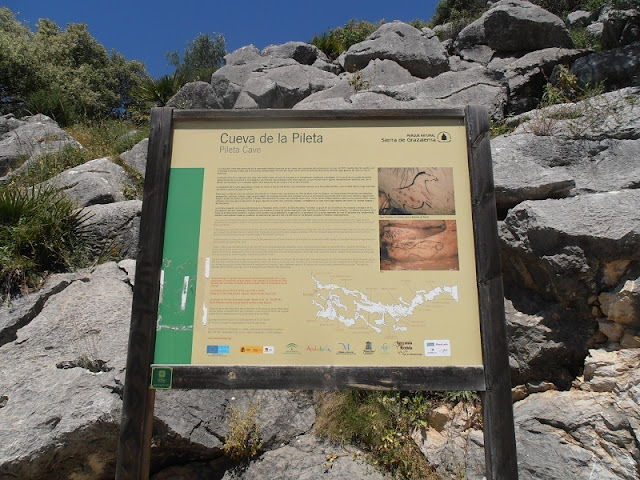 After the Stone Age dwellers, Iberians, Phoenicians, Celts and Romans trod these mountains followed by the Visigoths until the Moors from North Africa crossed into southern Spain and it became Al-Andalus. The name is thought to have come from Vandals one of the tribes that invaded the area now called Andalucia in Spanish and Andalucia in English.

Evidence of these people can be seen throughout the village with narrow streets and inward looking houses in family blocks, street names and the remaining Moorish arch.

Life not only stands still here but also diminishes as young people have to leave to find work. Once the countryside would have employed them all, now a lack of jobs means a lack of the younger generation too, which rather sadly adds to the charm and peace of these villages.