Spain has a whopping 44 sites listed on the UNESCO World Heritage list and a further 24 on the tentative list. 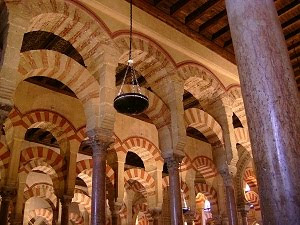 The Mezquita part of the Historic City Centre of Cordoba

Andalucia has five cultural and one natural site on the list:

I thought myself something of a country girl but find it´s only the natural sites on the list, not the urban sites and I´m including the rock art caves, that I haven´t visited yet. 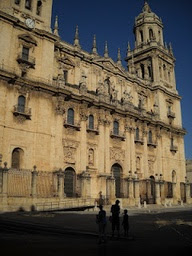