Paradors of Andalucia With Wonderful Views in Classic Buildings

Top Two in my Top Five Paradors of Andalucia


The first Parador I saw spoilt me forever. Dimly-lit corridors, suits of armour lurking in cornices and a ginormous 40 metre high vaulted ceiling with comfy sofas and log fires, I wanted to move in. 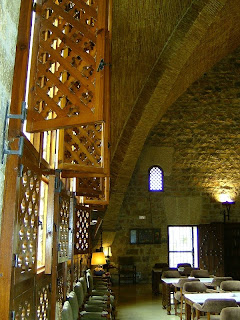 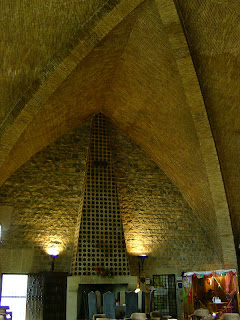 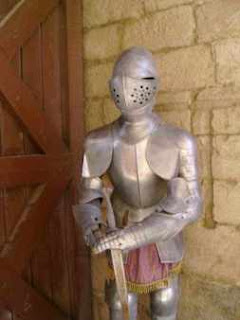 No other Parador I´ve seen (so far) comes near and the modern ones don´t even enter the equation.

My first experience? The Parador de Santa Catalina in Jaén, a reconstruction of an Arabic fortress, next to the ruins of a castle. Also the walkway along the narrow hill of Santa Catalina with three-way views and a huge white cross at the end marking the winning of another strategic post, by The Catholic Kings, from the Moors, is magnificent. 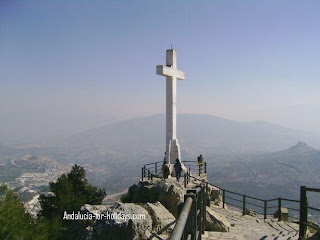 I visited some awful low-built modern blocks and then found The Parador de Ronda, another fall-in-love-with setting but less exciting building, which comes second in my Top Five Paradors in Andalucia list. 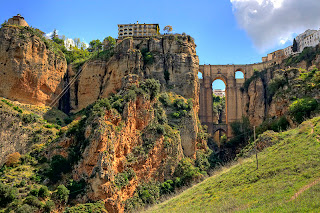 You can imagine the views from being perched atop the rocky outcrop, another breathtaking moment of sheer sighs.

To be continued.... next three in top five.