The Sierras de Cazorla, Segura & Las Villas Natural Park is the green lung of Iberian Peninsula. It is the largest protected area in Spain and the second largest in Europe, at the same time it's in the least known of the eight provinces of Andalusia – Jaen (pronounced 'Hi-en'.) 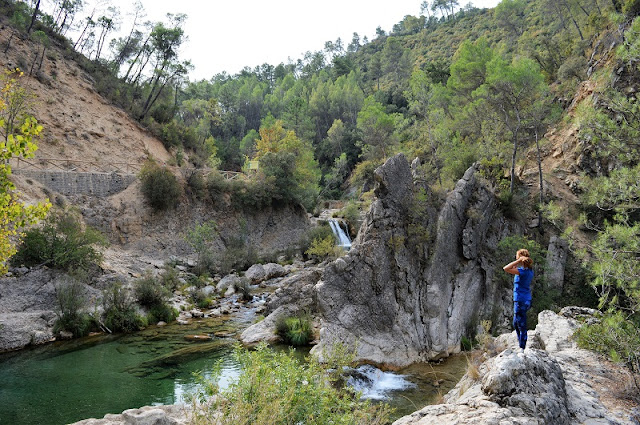 In the heart of this stunning, wild and diverse Natural Park is the longest circular walking route in southern Europe - the GR247 Bosques del Sur a signposted route spreading over 478 kms. The route covers the mountain ranges – sierras of Cazorla, Segura and Las Villas, three different areas united in one Natural Park. 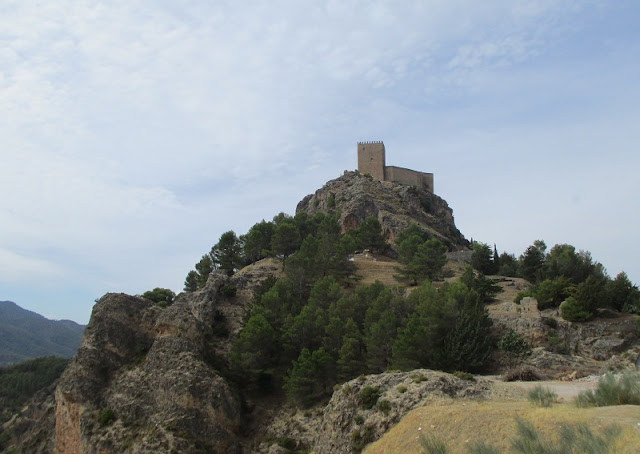 The GR 247 can easily be broken into twenty-one stages offering diversions to places of interest or shorter routes. Start where you may, the stunning scenery and length of the path can have you walking for hours without seeing a soul. This is a land of harsh winters on the mountain tops where lonely refuges offer shelter from what can be adverse conditions. The small towns and villages which dot across the higher landscapes can be cut off for weeks during hard winters. 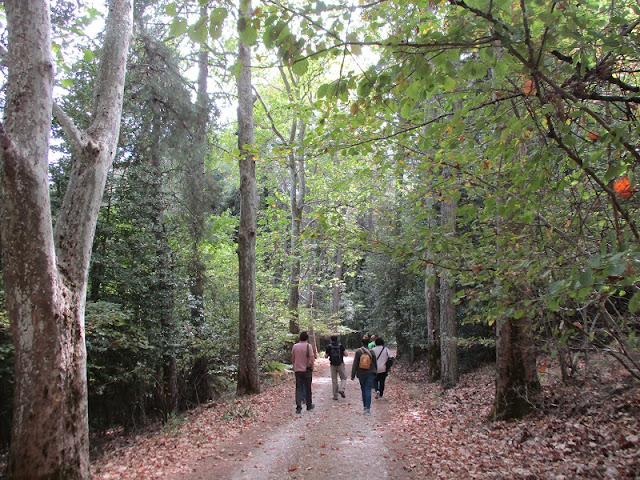 The lower lands, pine-covered rocky gorges, tumbling streams and drinkable water sources that ooze from the mountain sides mean a pleasant temperature in what can be stifling heat in the summers. From lush greenery to what appears to be  bare rocky highlands, gentle slopes to hang-gliding peaks the GR 247 offers diverse walking or cycling conditions. 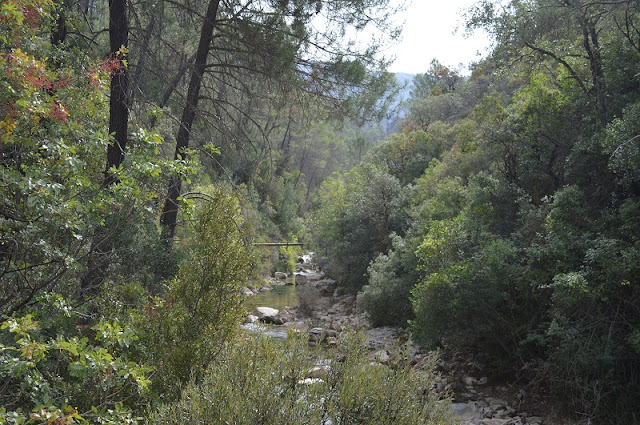 In the midst of the park lies the source of two important rivers the River Guadalquivir and the River Segura which water these lands with over 2,220 plant species. A pot pourri of experiences, sights, plains and peaks, valleys and olive groves in the distance between each grouping of houses. Castles, unique architecture, narrow steep streets, lakes and clear streams tumble while  overhead sweep 49% of Spain's bird species including eagles and lammergeir for which there's also a breeding centre in the Park to reintroduce them into the wild.

On the edge of the Natural Park lie the Renaissance towns of Ubeda and Baeza at only 8km apart they are twinned UNESCO sites. Gorgeous sandstone plazas and monuments abound from their heyday as textile producers in the sixteenth century. 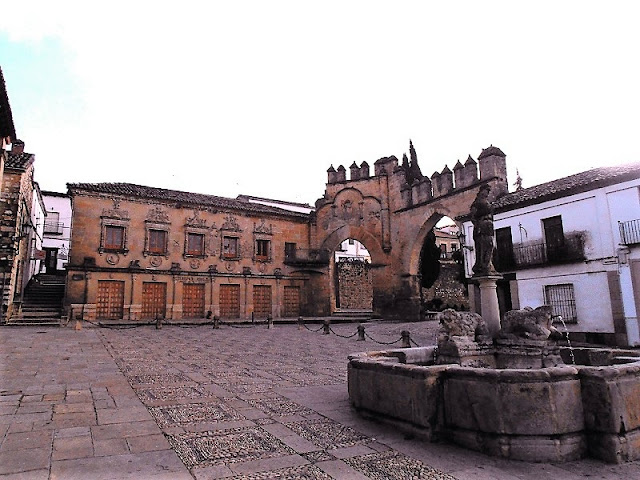 A unique landscape with a man-made forest or sea of olives with over 65 million trees makes this the world's leading producer of olive oil.  It's full of museums and olive oil mills open to the public to buy oil directly from the producer, olive oil tastings, restaurants, rural accommodation in the midst of olive groves, spas with olive oil treatments, fiestas, olive grove tours and if you fancy it you can pay to work and pick the olives during harvest time. 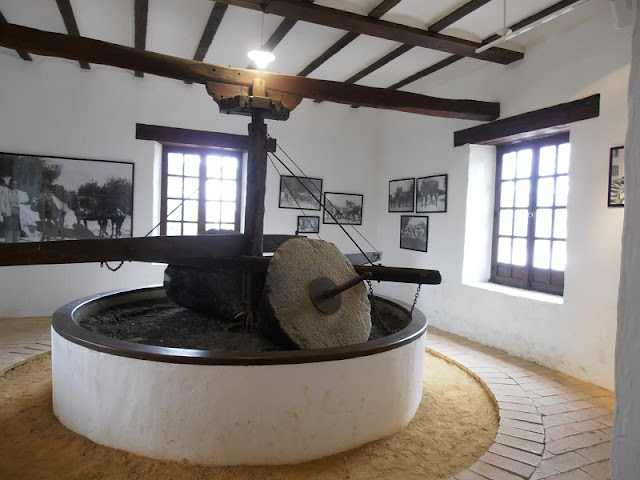 Twenty-five per cent of Spain's olive trees are within Jaen's borders. Regimented rows march along and up and down much of the province feeding over 300 olive oil mills which produce excellent liquid gold or extra virgin olive oil that is the base of Jaen's economy and gastronomy. 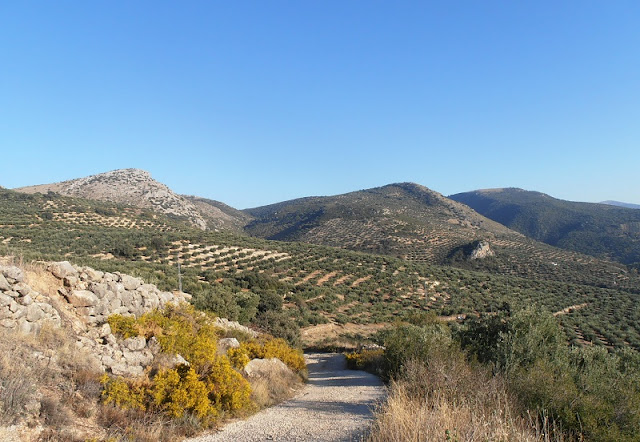 It's easy to picture a province with white mountains towns dotted around the vast unspoilt landscape, castles watching on rocky crags and sandstone monuments  – an image provoking the title Paraiso Interior – Jaen the Inland Paradise.