A Visit to Priego de Cordoba

It wasn't my first visit to Priego de Cordoba, but the first decision-made trip. I accidently came across it years ago on a long (wrong) way home from Malaga airport. I'd picked up some friends and with a lack of concentration and a lot of chatter I veered off route. We stopped in Priego for lunch and I made a mental note to return one day.

That day finally came a few weeks back, with the glorious, dry, warm winter we've had Sunday explorations have become the norm so we (read I) decided it was time to revisit the 'Wedding Cake' town as one of our visitors to Casa El Reguelo called it. 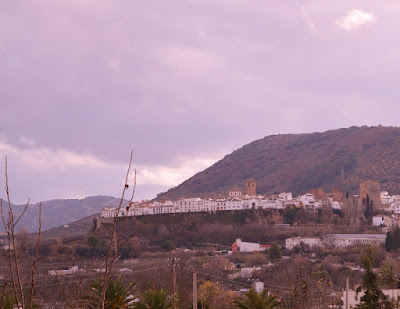 I realised why it had been so named as we approached from a new angle. The white houses sit neatly on a rocky outcrop around which the long balcony stretches.

Once voted by users of Tripadvisor as one of the 15 most beautiful towns in Spain. There are many, many of those. It is a lovely town surrounded by the Sierras Subbeticas national park and with a long history. 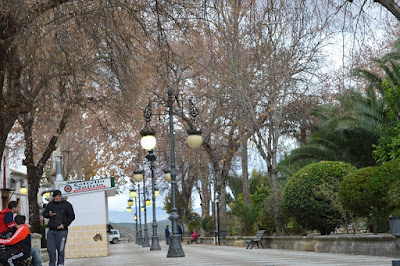 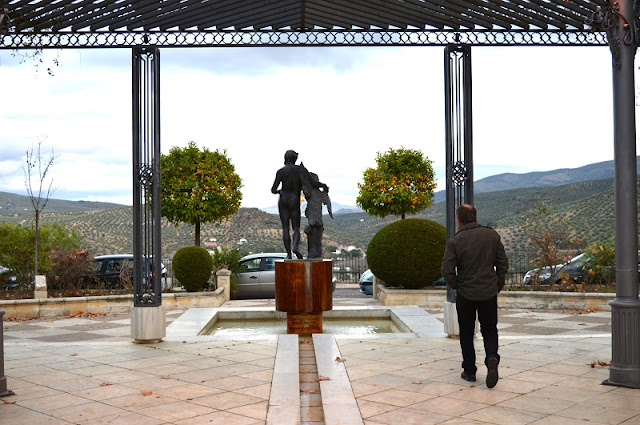 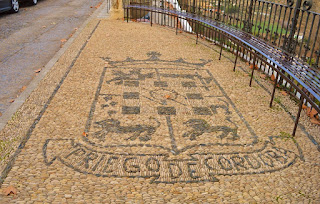 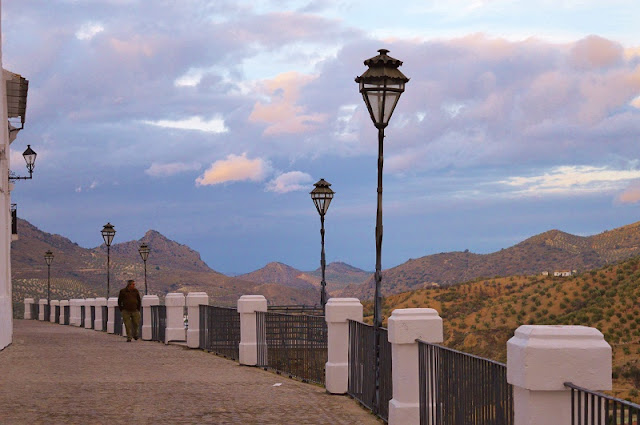 The balcony with gorgeous metal railings and street lights winds around the edge of the medievalBarrio de la Villa the old part of town with far-reaching views on one side and a maze of narrow streets on the other. 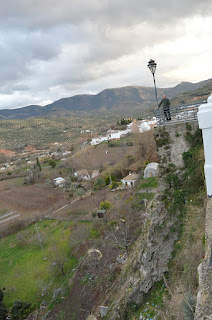 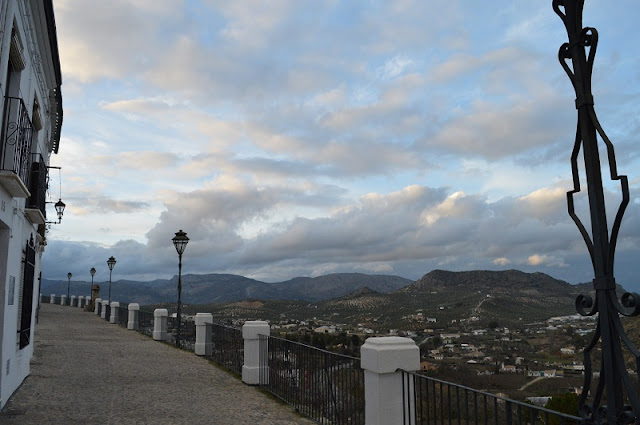 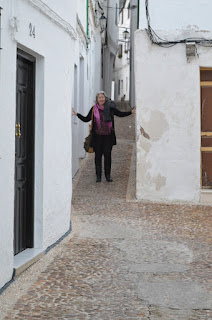 The balcony ends with the craziest shaped and smallest shop I've ever seen. 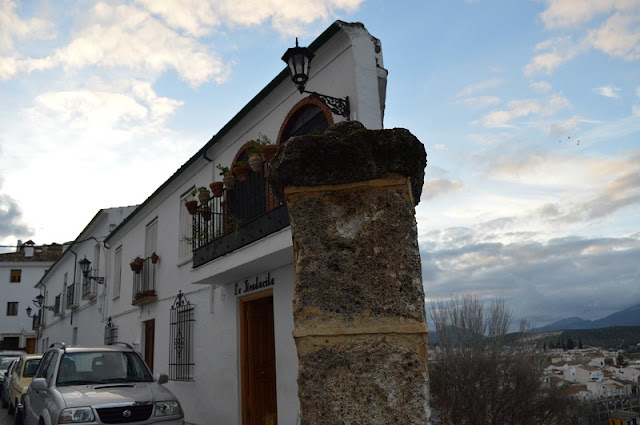 In another old part of town you have to see the incredible, huge baroque, marble fountain - Fuente del Rey. 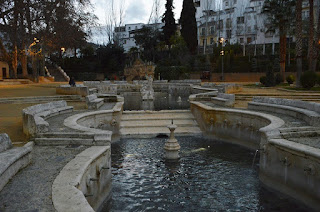 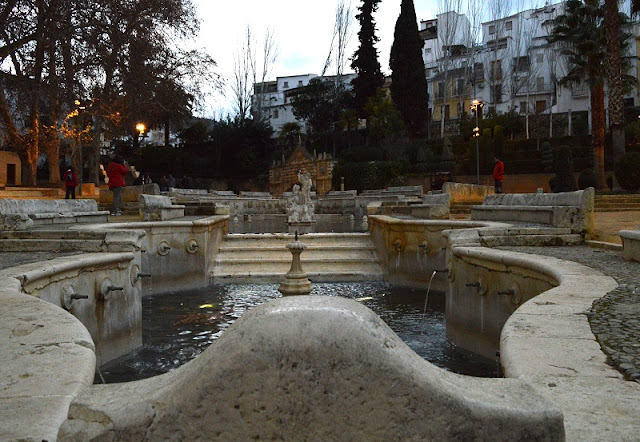 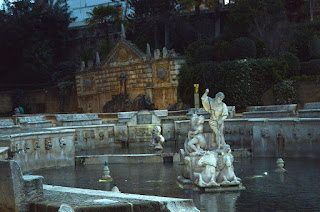