Via Verdes in Jaen, Andalucia

There are over 2,000 kms of Via Verde tracks or Greenways in Spain and more than 500km in Andalucia. These old railway tracks, now surfaced for bikes, pushchairs and walkers are a fabulous way to see parts of the interior that can't be seen by car. Since 1993 the Environmental Agency, local government and the Spanish Railway Foundation have worked together reclaiming and reconditioning these routes. 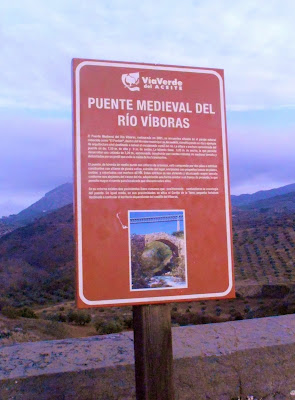 Weave between whitewashed villages, passed ancient railway stations and over some beautiful old bridges through gorgeous scenery, wonderful wild flowers and incredible peace. Being railway tracks the inclines are barely noticeable and great exercise for everybody. 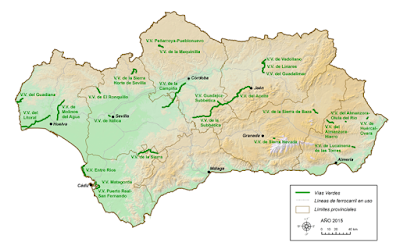 Via Verdes in Jaen 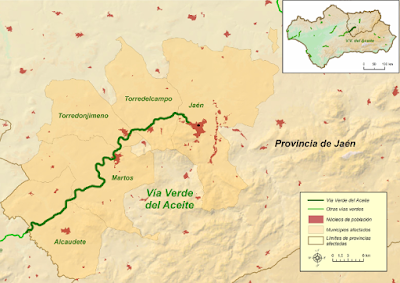 More information, maps and routes can be found on Via Verdes in Andalucia