Spain tops the list, along with Italy, for the having the most monuments on the TripAdvisor Top 25 Landmarks of the World List.

No. 5 - The Mezquita in Cordoba 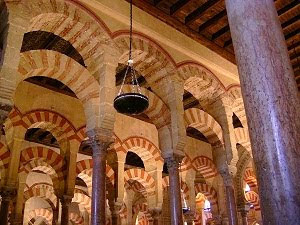 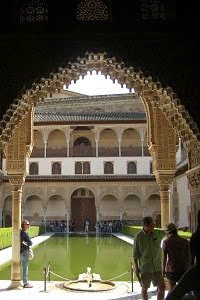 No. 20 - Sagrada Familia in Barcelona 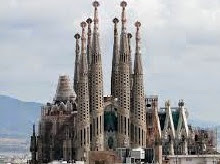