The finalist a Coulant of Truffled Potato with Foie Stuffed Mushrooms by Souvi Taperia Gastronomica won the main prize of 4,000€. 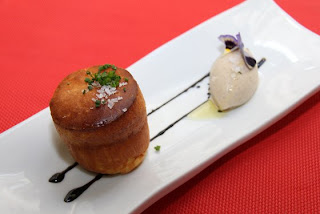 The most popular tapas, as voted by the public, from the 70 establishments that took part in the contest was the Iporra Archidonesa by Arxiduna Restaurant. 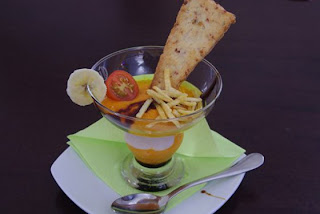 The prize-giving, at Pórtico de Velázquez Restaurant, announced the ten finalists, judged on the smell, texture, and flavour as well as the originality of the dish, they are:

If you want the best tapas tour in Malaga these are the places to go. I´ll certainly let you know when I get to visit.