Catedral Santa Maria de la Encarnación is the large Renaissance cathedral in the heart of Guadix, which was considered the beginning of Christianity in Spain after many people became converts after a miracle performed by St. Torcuato. 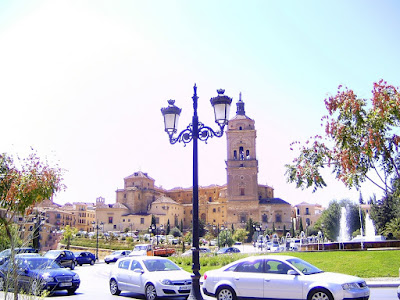 You could easily think this is two different cathedrals with the front being quite plain, take a walk around the side and it´s over the top. 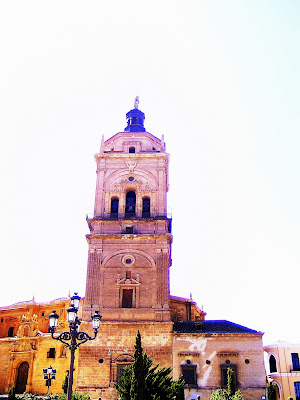 Begun in 1510 on the site of a mosque it wasn´t completed until 1796, but the majority of the work was done in 1549 by Diego de Siloë who used the cathedrals in Malaga and Granada for inspiration. 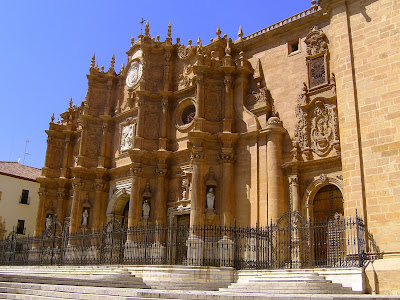 The hugely monumental facade, in complete contrast to the front contains some baroque and earlly classical elements remodelled by Vicente de Acero in the 18th century who was the architect of Cadiz Cathedral. 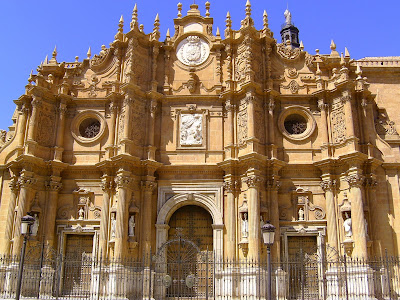