A long winding route through the olive groves of Jaen which crosses thirteen lovely XIX century metal viaducts. This part of the network of vias verdes the Via Verde del Aceite starts in Jaen city and heads south-west towards Cordoba province. Covering 128 km this route as its name suggests was the railway line used to transport olive oil. It's is the longest Via Verde in Andalucia and the one I know best. 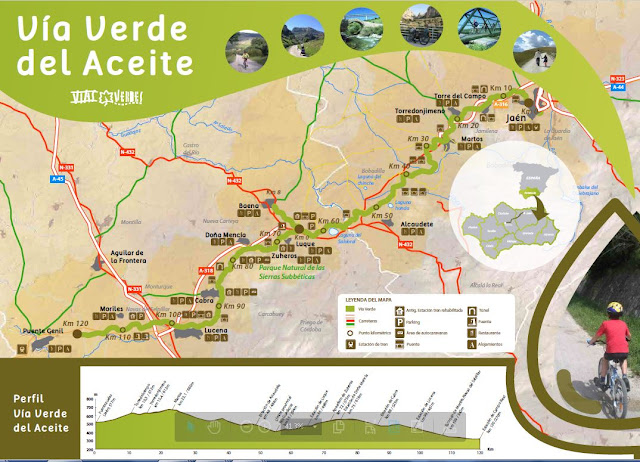 The old train station at Las Casillas, which is where Astro Andalus often takes people for astronomy experiences under the pure unadulterated night sky, is part of the Starlight Reserve known as Sierra Sur de Jaen. There are picnic tables and bike stands which make it a great stopping point in mid walk or cycle. 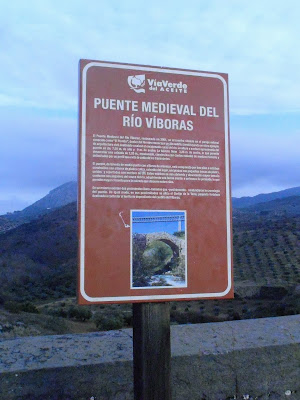 Near the old station at Alcaudete there is a serious of wetland lakes which is a great spot for bird watching and is a fairly short stretch from parking so can easily done with pushchairs or wheelchairs too. 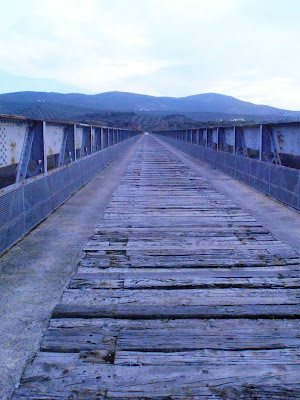 With such an abundance of nature, Natural Parks, olive groves with over 66 million olive trees Jaen is a great slow travel destination for lovers of the great outdoors. Mountains, mountain biking, climbing and horse riding also abound and the gastronomy based on the local extra virgen olive oil with free tapas still given make it a must-stop spot. 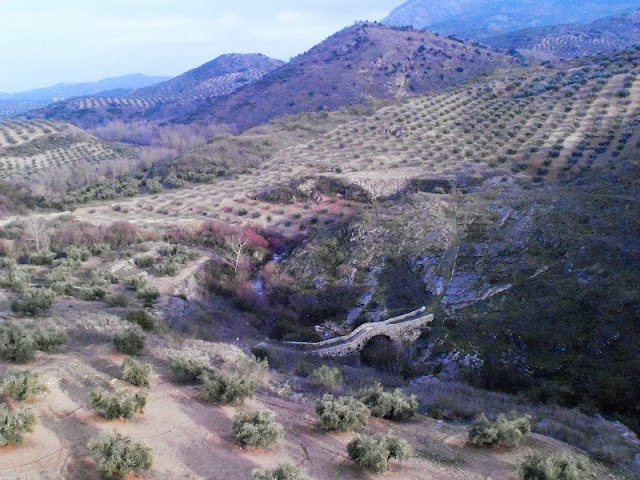 Once into Cordoba province there are two old stations which are now restaurants at Estacion de Luque and Dona Mencia and it's very close to the lovely little white mountain town of Zuheros which is worth a diversion.


See the Via Verde website which covers the whole of Spain. It's in Spanish but there are lots of routes and maps that can be downloaded, or the page for the Via Verde del Aceite.