The Castles and Battles route or Ruta de Castillos y Batallas starts with Castillo de Calatrava la Vieja in the region of Ciudad Real to the north of Andalucia and travels down through Jaen province into the province of Granada, ending with the magnificent Alhambra Palace in Granada city. 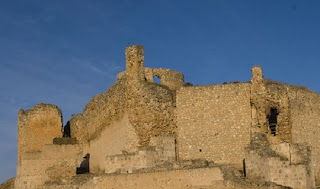 It is said that Jaen province has the most fortifications in Europe and that there isn´t one town, and there are 97, within its borders that doesn´t have some form of castle, fortress or look-out tower.

Some have been restored while others lie in ruins but the sheer number of monuments is staggering. I climb a hill, and there are many, to find a watch tower or one nearby. The sheer ingenuity of the whole system is mind boggling in its coverage of the land, wild or tame, accessible or seemingly not so. 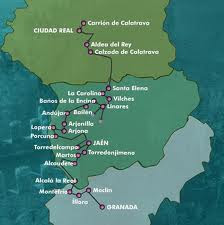 Route of Castles and Battles Map

The Route of Castles and Battles is based on military events dating from the war between Hannibal and the Roman Empire, later the skirmishes of the Reconquest between the Muslims and Christians to the Peninsular War between Napoleon and the Spanish army. The itinerary of the route is as follows.

Castle and Battle Route in Jaen 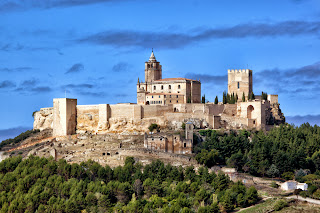 
Castle and Battle Route in Granada 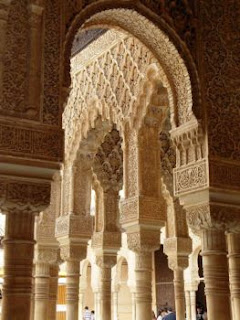 Walking in the Footsteps of the Troops Ruta 1212