So much to explore, experience and enjoy but not enough time. I´m desperately trying to explore the whole of my adopted land, poco a poco bit by bit and hope you´ll join my explorations.

Spain is divided into 17 regions or autonomous communities and Andalucia is the most populated and second largest of these regions. Each region is split into provinces and Andalucia has eight provinces. It´s the south of Spain covering the are from the provinces of Cadiz and Huelva on the eastern or Atlantic coast to the dry province of Almeria on the eastern or Mediterranean coast.

The provinces that make up Andalucia are: 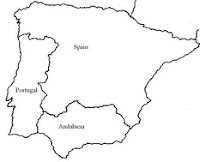 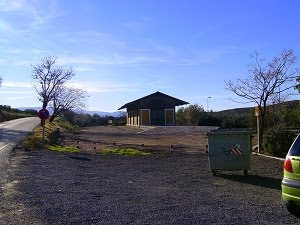 A day after boxing day stroll on the Via Verde from Alcaudete old station to Laguna Honda and beyond..... 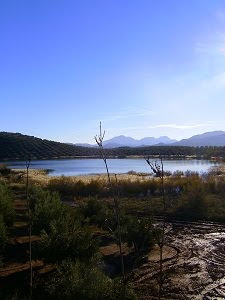 Another several kilometres of glorious countryside and ..... 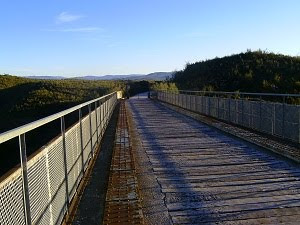 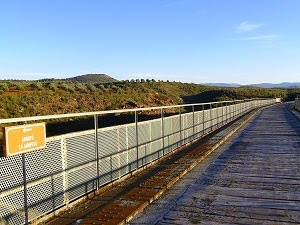 We were supposed to be doing a Junta de Andalucia circular route but missed the turning or were enjoying the via so much we wanted to stay on it. Have to have another go another time.

Email Post
Labels: Alcaudete Andalucia cycling via verde Green Way Jaen Via Verde de Aceite Via Verde Walking what to do in Jaen what to visit Jaen where to stay Jaen